A Code for America Brigade

… based in Birmingham, AL. AKA, The Magic City. 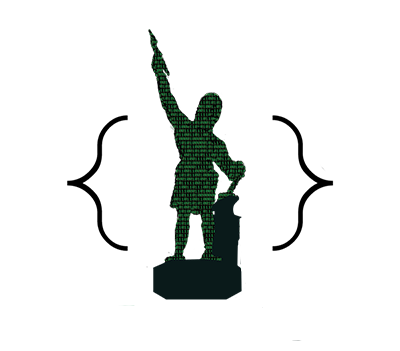 … through civic hacking. We aim to strengthen the community and government of Birmingham by volunteering to organize, develop, and deploy civic technology. This is accomplished by laying down a foundation for open data. At this point, our primary goal is to create an open data policy in Birmingham. This will enable public data to be easily accessible and machine readable. This is the bread and butter that enables us to make our magic. Open data will create a ripple effect than enables us and the rest of Birmingham to reach our full potential. We can use open data to create all sorts of civic apps. We can consolidate bus routes, enable civic engagement in politics, deploy real-time interactive screens throughout the city, use zoning information to adopt and clean up empty lots, and provide logistical and user friendly data to the other non-profits in Birmingham who focus on improving specific areas such as education and housing. We know there is a lot of optimism, and a lot of eager hands willing to make meaningful changes in this city. We share this goal, and aim to focus all of that optimism and all of those hands towards perceivable goals. With open data, the sky is the limit. An inch of open data enables a mile of progress.

… yes, you. Anyone who is eager to make real positive changes at a local, state, or even national level, is someone we want in Code for Birmingham. We are not a team of techies, we are a brigade of civilians. We’re eager to bring in anybody who values the ethic responsibilities of being a citizen. Some of us are programmers, some of us are designers, but all of us are citizens. There is plenty of meaningful work to be done for techies, and non-techies alike.

We think that hierarchy is a bad model for the type of work we do. We have a team of organizers, but we do not have bosses, we have leaders. Our leaders don’t delegate work, and they don’t delegate projects; they just keep everyone on rhythm. Our brigade is truly a melting pot, and we respect that. Every member of Code for Birmingham is valued and important. Every member can propose a project or an idea.